The dramatic history of The Whiteley is one of indefatigable ambition. Conceived by its namesake William Whiteley some 130 years ago as London’s first department store, the once global emporium of the senses has long-served as testament to the British entrepreneurial spirit.
1851 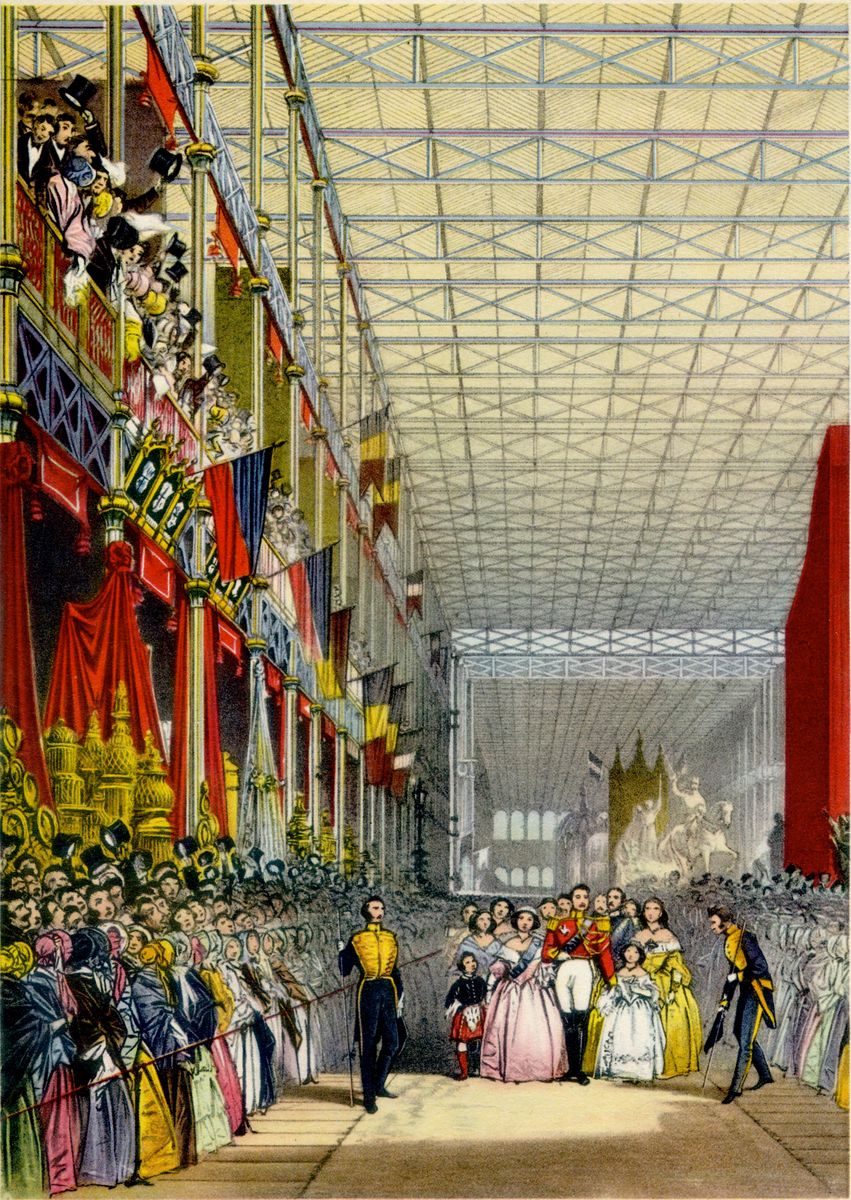 A young Yorkshire man, 20 years of age, visited The Great Exhibition in Hyde Park and was inspired to create the most lavish department store the world
had ever seen. He returned to London 4 years later
with just £10 in his pocket, determined to make his
vision a reality. 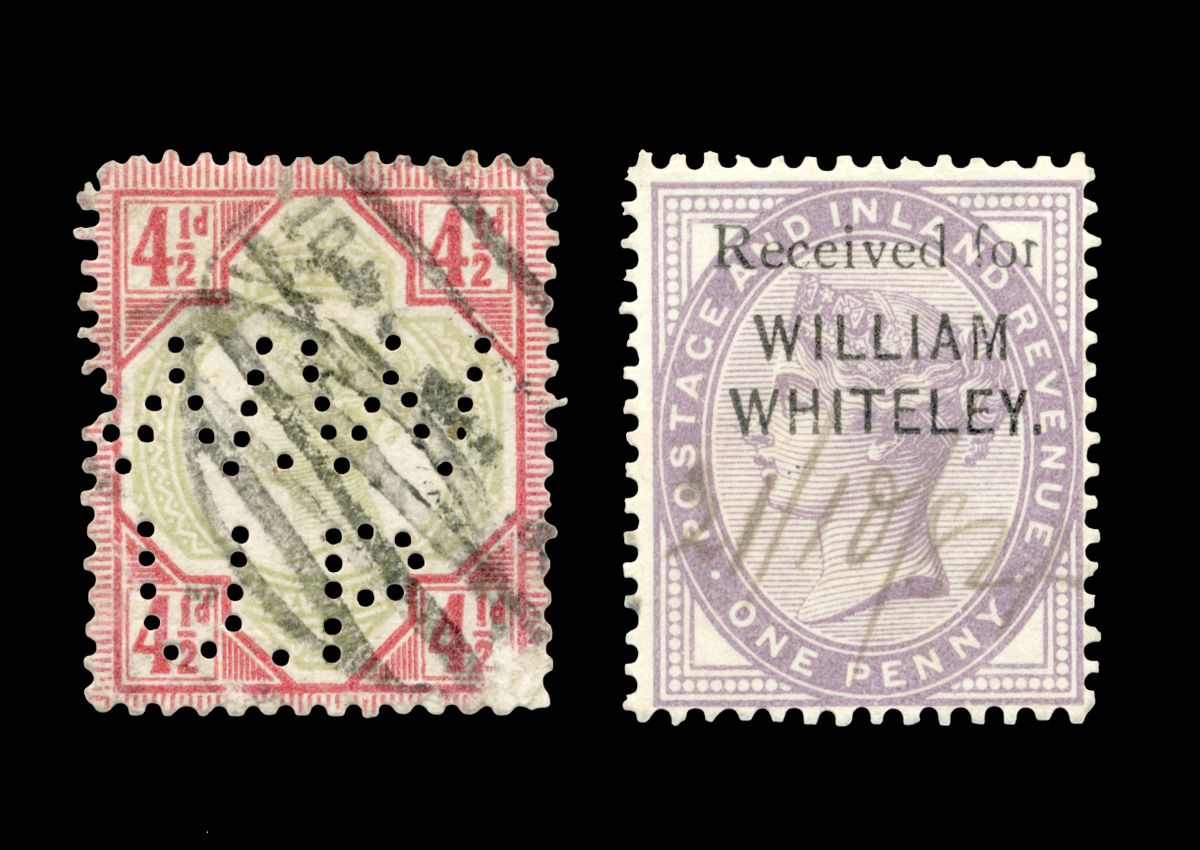 The Whiteleys customer base had grown steadily since its inception, and by 1867 occupied a row of shops along Westbourne Grove, comprising 17 separate departments. William Whiteley boldly claimed he could provide anything from a pin to an elephant (a claim that was put to the test by a
doubting clergyman, who on 4pm on the day of his order received a very large delivery at his stables). 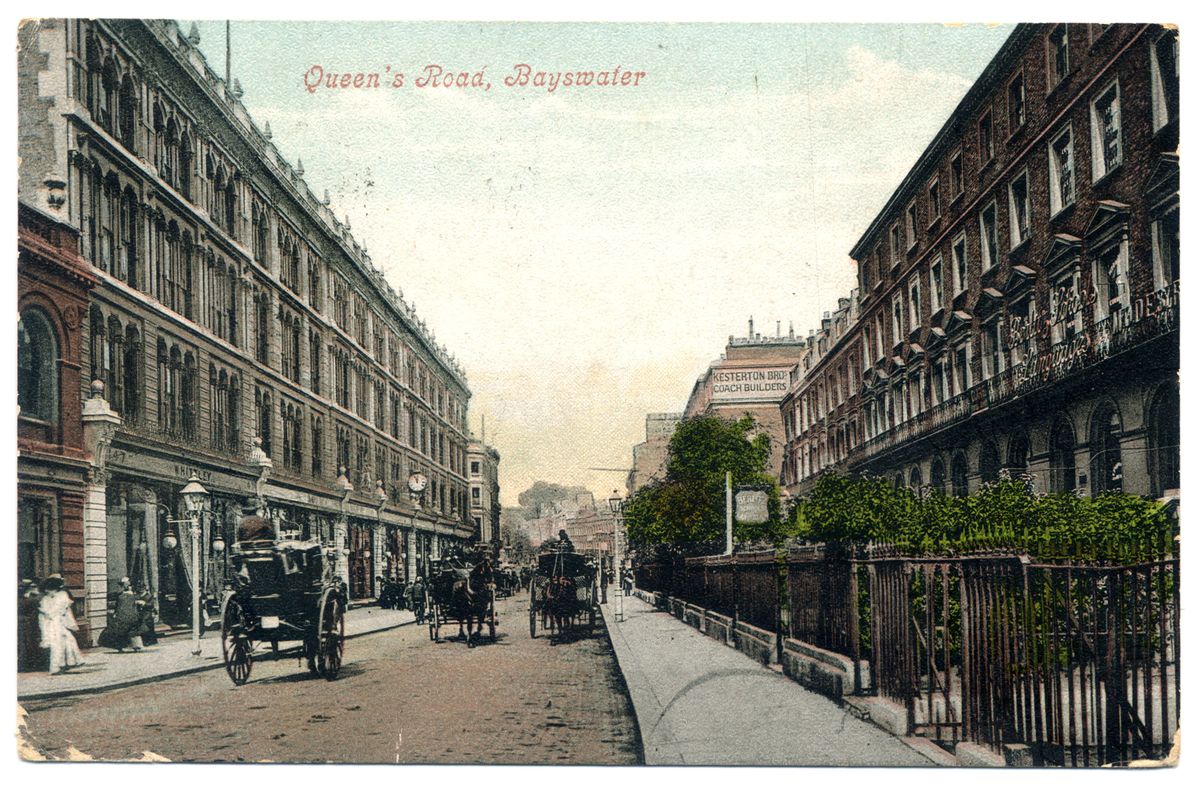 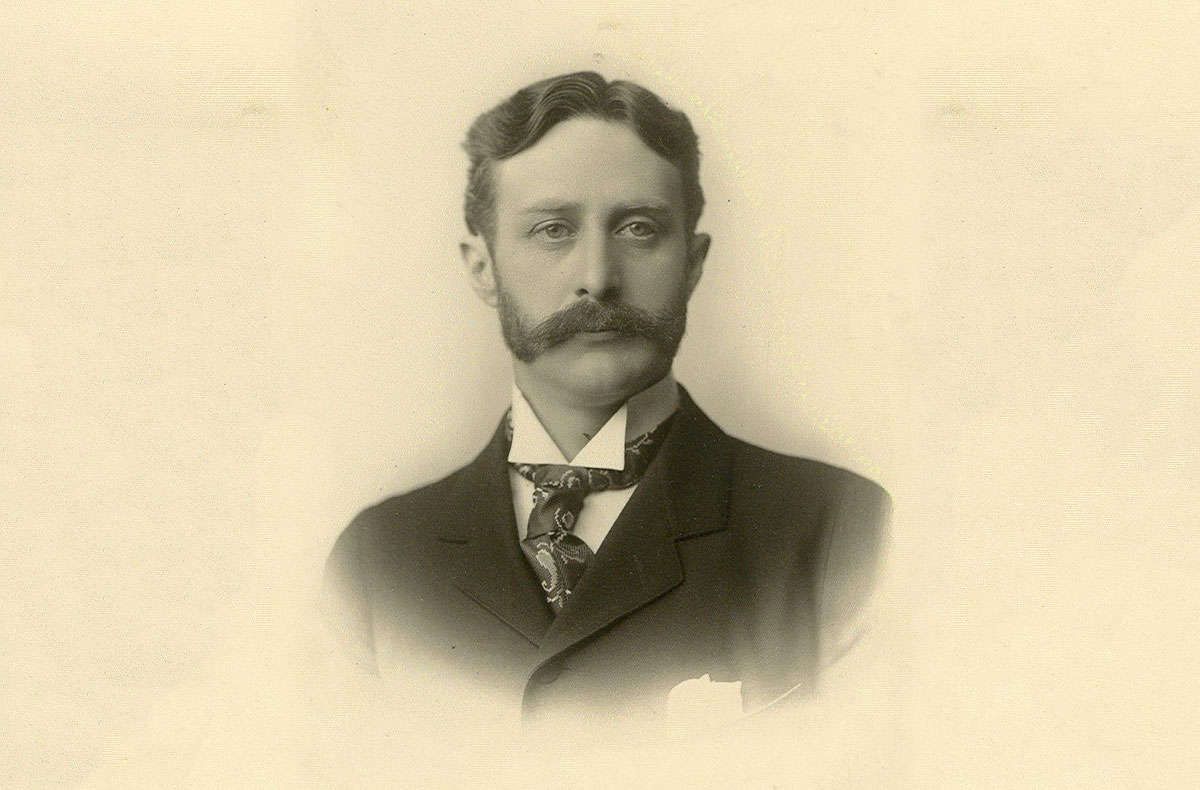 The store was extended between 1925 and 1927
to incorporate the iconic frontage that stands today.
American businessman Harry Gordon Selfridge,
who had become known for founding rival
Selfridges at 400 Oxford Street in 1909, purchased
the store in 1927. 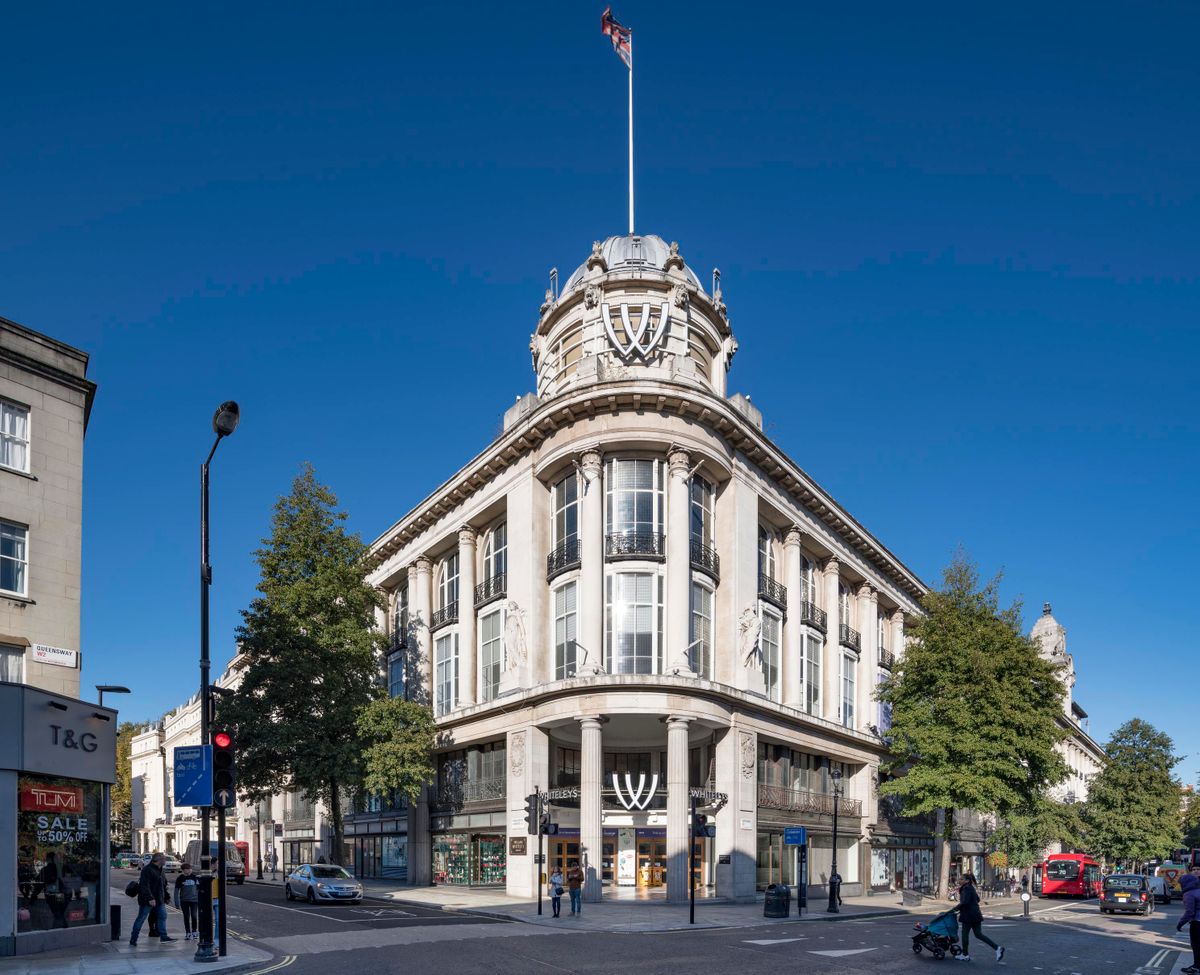 In September 2013, the store was purchased by Meyer Bergman. 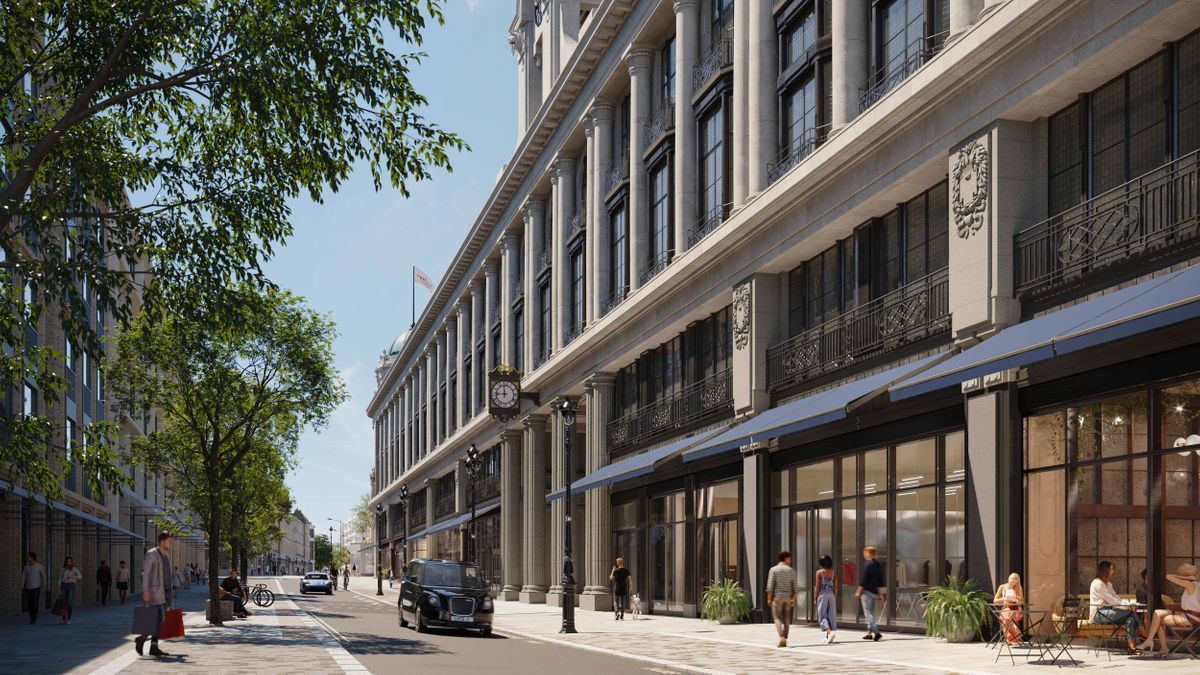 THE WHITELEY: A NEW ERA

A new global hub for one of the world’s oldest cities;
one that seeks to finally realise the grand plan of its
visionary founder, William Whiteley, while introducing
a new design for life, defined by the principles of
modern luxury. 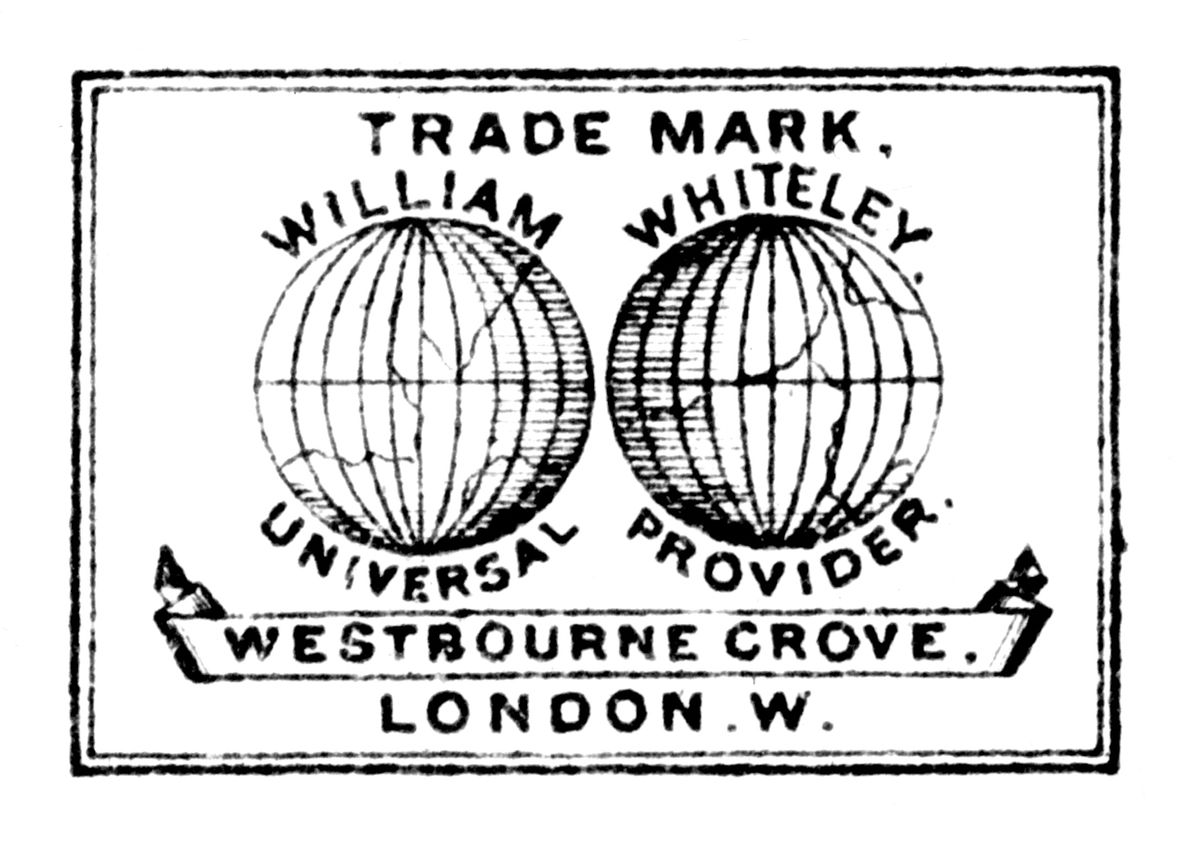 THE BIRTH OF WHITELEYS

Whiteleys began its existence in the form of a small drapery shop, which was situated at 31 Westbourne Grove. 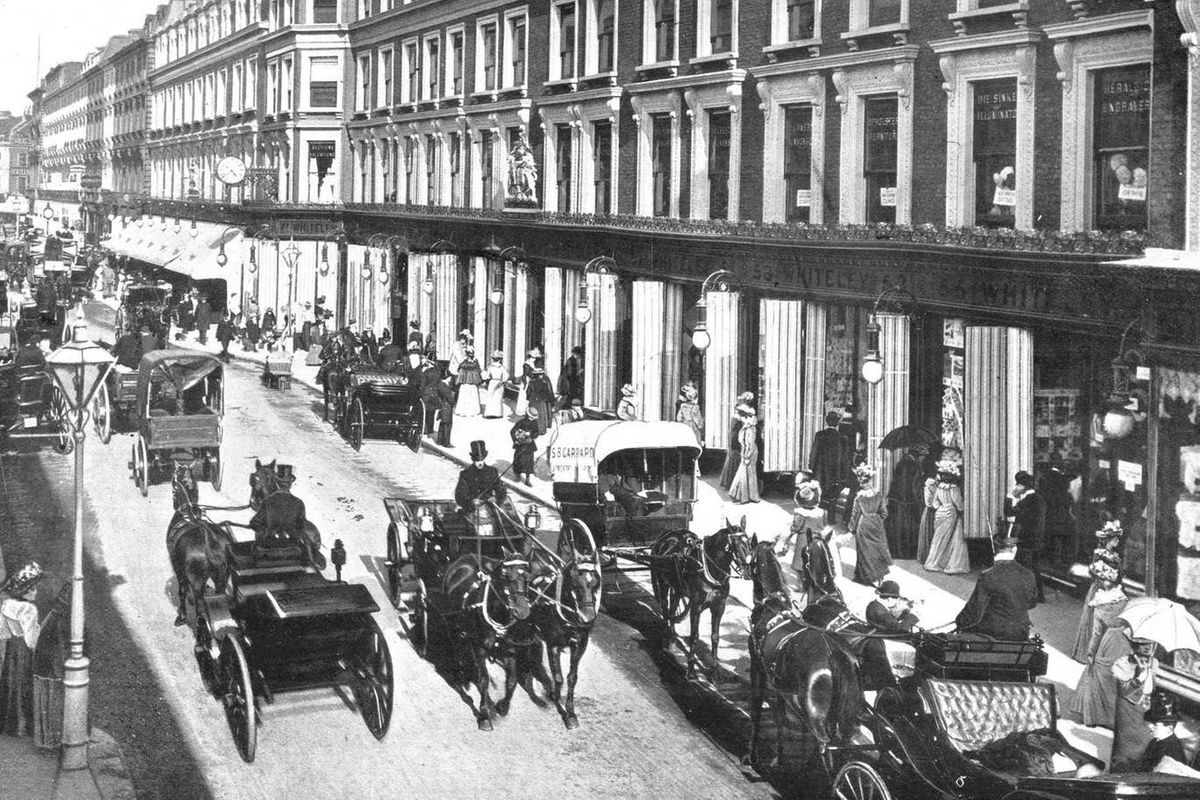 By 1868, the store had expanded to offer dressmaking, and its first ventures outside drapery followed shortly after, with the addition of a house agency and refreshment room in 1872. The store would soon be described as “an immense symposium of the arts and industries of the nation
and of the world”. 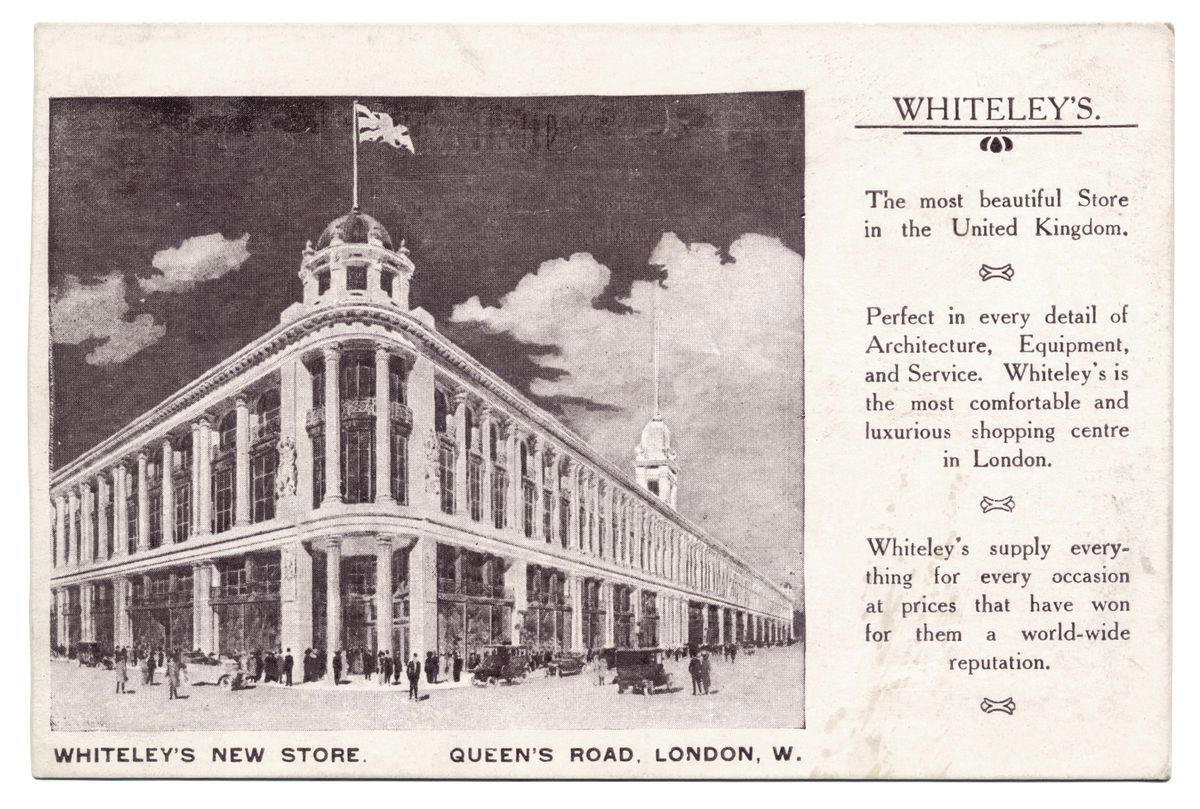 THE MOST BEAUTIFUL STORE IN THE UK

Whiteleys was rebuilt after the fire, but after some years and the passing of William Whiteley, a decision was made by the board to move to a new purpose-built store on Queensway, then called ‘Queens Road’. The store was designed by architects John Belcher RA and J J Joass. When the Lord Mayor of London opened the new store on 2 November 1911 in the presence of thousands, it was claimed to be ‘the
largest shop in the world’, ‘the most beautiful store in
the United Kingdom’, and ‘perfect in every detail of
Architecture, Equipment, and Service’’ 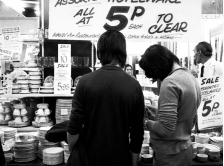 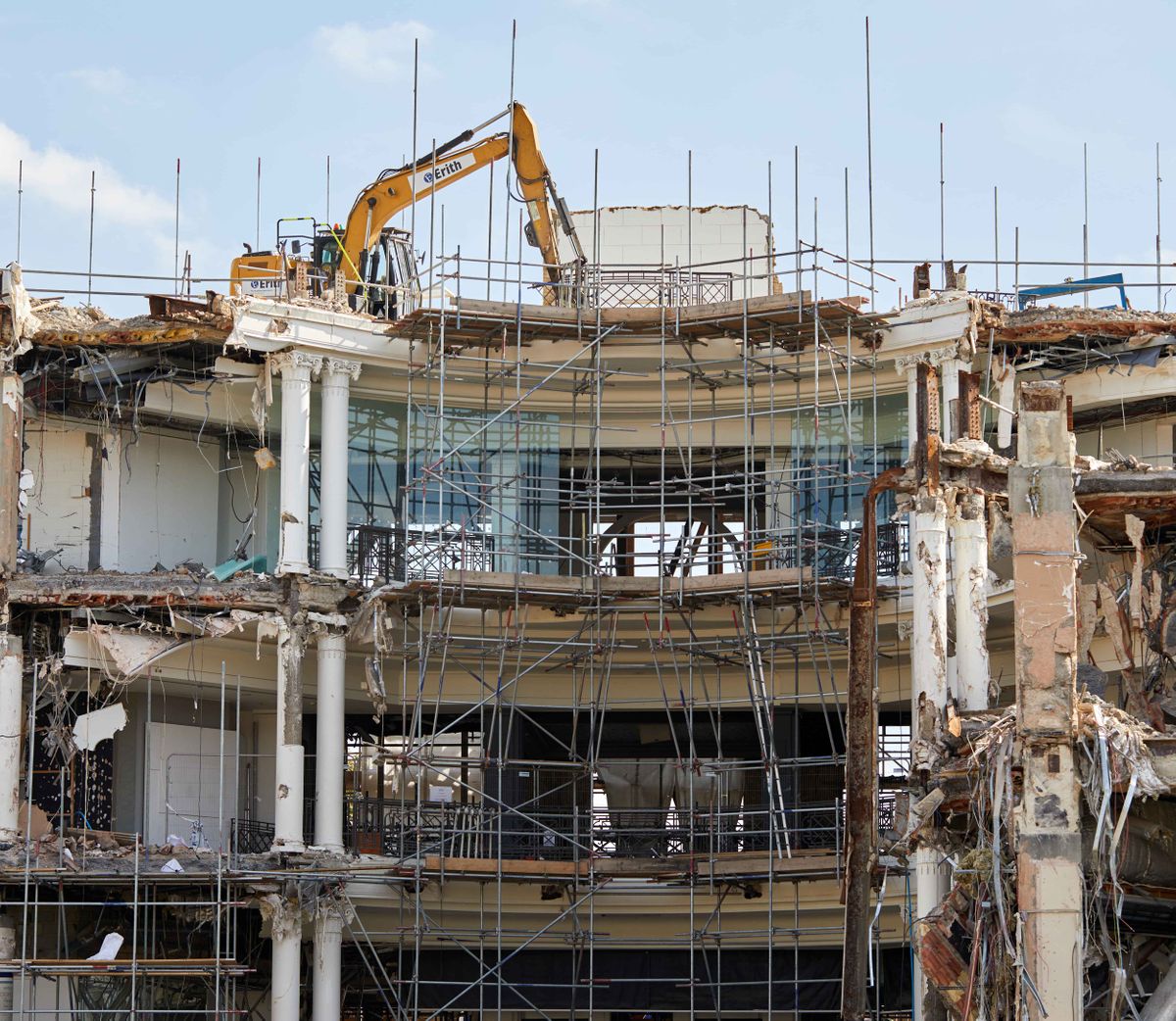 Whiteleys closed in December 2018 to begin its
redevelopment, in parallel with Meyer Bergman’s
regeneration of Queensway Parade, which faces the
Whiteleys building.