The Best Place
In The World

For twenty years I have felt like a member of a secret society, not because I have been involved in any clandestine activities, but because I have lived in Bayswater. Actually, sometimes I say Bayswater, but there are so many other names for the place I live. My house is sometimes in Marble Arch, W2, Hyde Park… It goes by many names, although there are some people who have never heard of it. Which is fine with me. I moved here at the end of the Nineties because, having lived in practically every postcode in London, I finally wanted to live in the centre. But I also wanted peace and quiet, and I wanted to be able to walk to Mayfair and Soho, and I also wanted to be able to walk to Westbourne Grove, Notting Hill and Kensington and Knightsbridge. And if you want to do those things, there is only one place for you to live: Bayswater, W2.
Dylan Jones
Journalist and author

The area has an extraordinary history, but then it has a pretty extraordinary present, too. The Tyburn convent is still there, and the bijou eateries in Connaught Village. The boho delights of Westbourne Grove still attract visitors from all over the world, who then – on Fridays and Saturdays – stroll over to Portobello Market, often to find the kind of vintage specialities you can’t find anywhere else in London. One of my favourite places to eat is the Thai restaurant in the Royal Lancaster Hotel, right opposite Hyde Park. In The Italian Job, the famous 1969 film starring Michael Caine and Noel Coward, the infamous party scene when Caine returns to London from “overseas” (in jail) took place in the penthouse here, and it’s still one of the best views in the city.

The most important place in Bayswater, however, is obviously Queensway, and the beating heart of Queensway is Whiteleys. Since 1911, Whiteleys had been one of the mainstays of shopping in Central and West London, and it is currently undergoing a major, £1.5bn regeneration, led by famed architect Norman Foster along with investors MARK & C C Land and development managers Finchatton. It will turn what was originally London’s first department store, latterly an underused and slightly unloved shopping centre, into an exceptional mixed-use scheme of real scale, called The Whiteley.

This huge project will bring outstanding amenities and opportunities to the area, containing 139 world class residences, London’s first Six Senses hotel with 110 rooms, a spa and restaurants, twenty new bespoke stores, a high-profile public art programme and a large-scale central public space. It will be the catalyst for a comprehensive programme of renewal for the Queensway streetscape, making it modern, fully planted and pedestrian-friendly — a new gateway and runway to Hyde Park — the most beautiful Royal park in Europe.

Not only will The Whiteley become one of the marquee buildings in London, it will add even more glamour to one of the most chic and sophisticated, and yet still one of the quietest, luxury residential postcodes in town. Queensway itself is bordered by row upon row of beautiful Victorian white stucco terraces, which allied to the absence of noise, makes you sometimes think you’re outside the hustle and bustle of a city centre. Considering the fact that Bayswater is a two minute walk from Hyde Park and Kensington Gardens, a two minute walk from Notting Hill, a five minute walk from Paddington and a ten minute walk from both Oxford Street and Mayfair, it is often, surprisingly, completely silent. There are no through-roads, no short cuts, and no major thoroughfares. To live in Bayswater is to live in a privileged bubble, far away from the madding crowd, but close enough for you to join them should you want to, offering a real and tangible sense of community.

And there are many people who feel the same way, as everyone from J.M. Barrie to Alexander Fleming, Stella McCartney to Tom Dixon and Winston Churchill have lived in W2. Because of its neighbourhood feel, and its proximity to the West End, the area has been home to many renowned individuals from politics and the creative industries: former Prime Minister Tony Blair, jewellery designer Solange Azagury-Partridge, television presenter Claudia Winkleman, artists Nicky and Rob Carter, arts curator Fru Tholstrup, beauty guru Alice Hart-Davis, and comedy actress Jennifer Saunders.

Bayswater is one of the most cosmopolitan areas in London, and yet it feels like one large family.

I have travelled far and wide, experiencing the world’s great cities and neighbourhoods, yet continue to espouse the global significance of London, as I genuinely feel it is the most exciting, most intoxicating city on earth. It has the most intense, most immersive creative community, and whether your passion is fashion, art, music, theatre, design or tech, its heart, its hub, is right here in London.

We are constantly being told that 1966 was the year in which London was at its cultural, most fashionable height. And if not 1966, then it’s the London of punk rock, 1977, or perhaps the mid-Nineties, when Britpop and the Young British Artists ruled the city. But all of these periods pale when compared to London as it is today. Not only is London the greatest, most dynamic city in the world, it’s never been better than it is now; a hub for the world’s best cultural experiences, an HQ for its leading companies, and the European city of choice for tech start-ups and and entrepreneurs. Comparison may be the thief of joy, and it might be invidious to square London off against other fashionable cities such as New York, Milan or Paris — which is heavier, a tonne of feathers of a tonne of gold? — but right now there is no other city in the world like it.

While the constant evolution of the city has improved its vistas no end, the benefits of the financial transformation of London has meant that it is now not just the economic centre of Europe, it is also an architectural wonder and a proper showcase for its residents’ creativity. Its global position has fostered an environment in which the city now hosts the most important art galleries in the world, as well as Frieze, the most important art fair. And while forty years ago it was difficult to find a good steak in the city, and nigh impossible to eat well on a Sunday evening, London has by far the greatest number of top class restaurants in the world.

It also has the best urban villages in any city I’ve ever been to. You could choose Chelsea, Hampstead, Shoreditch, Holland Park, Mayfair, or I like I have, Bayswater.

So where do I live?

Like I said, the best place in the world. 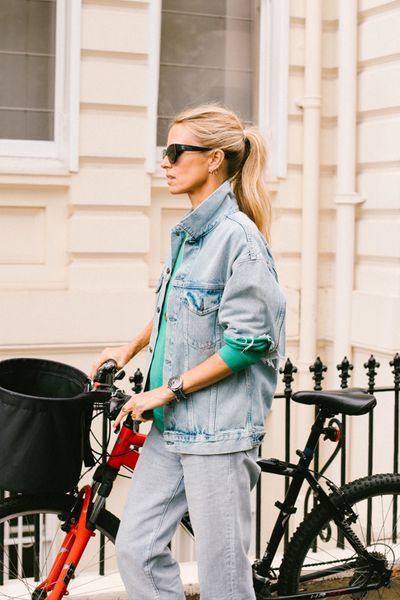 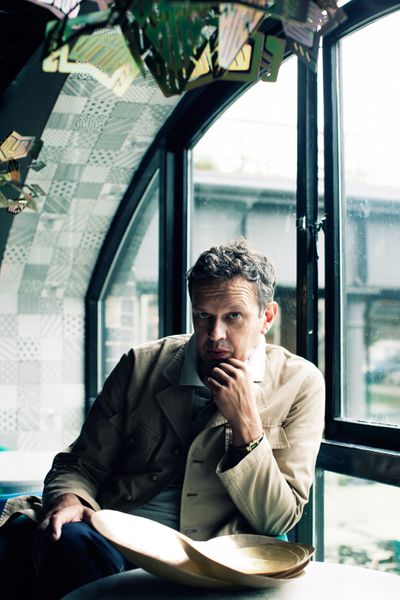 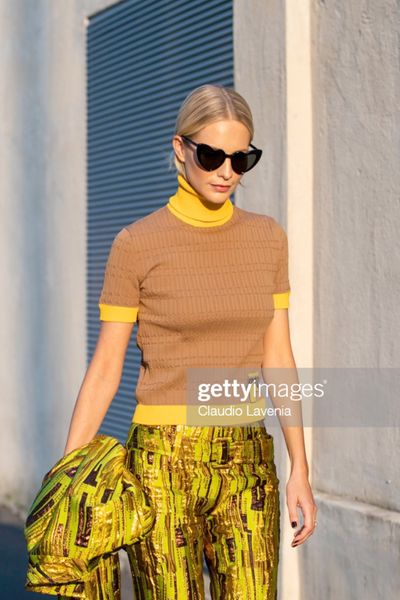